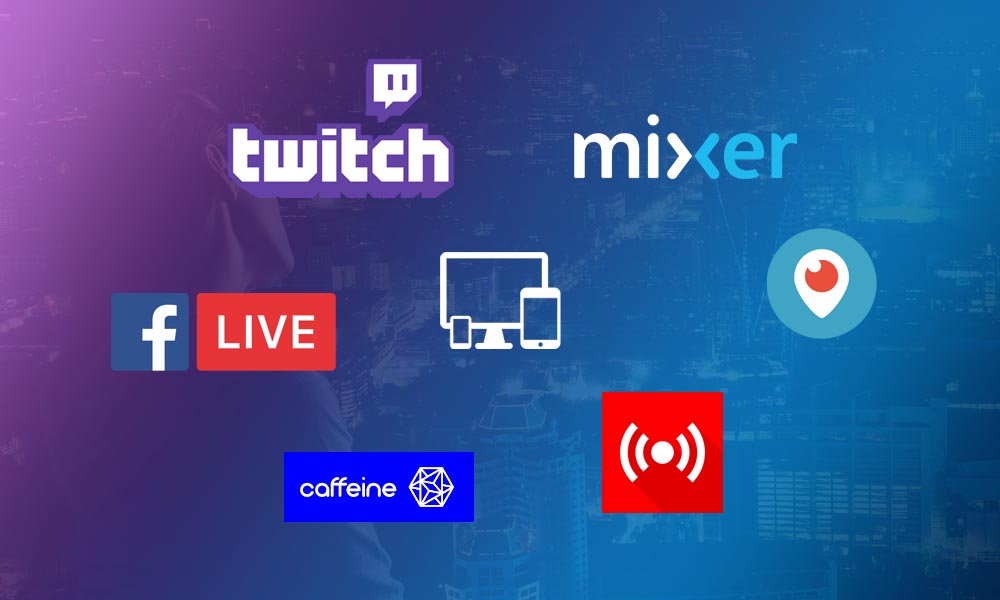 Twitch is today the largest live streaming service for individuals. Twitch is owned by Amazon and offers partner and affiliate programs for those who meet the requirements. Twitch is the fourth largest source of peak Internet traffic in the United States.
www.twitch.com

Youtube is not only the world’s largest video-sharing platform; it also offers the capability to live stream. Youtube is owned by Google.
www.youtube.com/live

Caffeine is a live streaming platform that delivers live, interactive content at the intersection of gaming, sports, and entertainment.
www.caffeine.tv

Mixer was a streaming platform with emphasis on interactivity and with low stream latency. The service is owned by Microsoft, who officially shut it down on July 22, 2020. Website visitors are directed to Facebook Gaming.
www.mixer.com

Periscope was a live video streaming app for Android and iOS. Pericsope was owned by Twitter and shut down in 2021.
www.periscope.tv 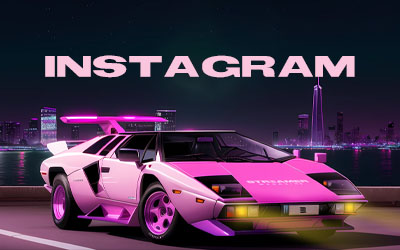 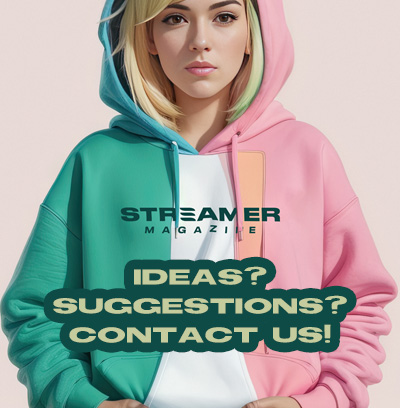 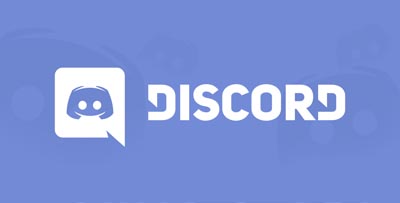 Streamer Magazine is founded based on our passion for the world of live content streaming. Our mission is to entertain while being a place of useful streaming resources for creators, and audiences.

How to Get Sponsored

What We Are Excited About
Scroll to top